Looking Back On The Piazza Relaunch

A Recap Of The Piazza Relaunch

As many of you know, on Saturday, 2 November, we relaunched our new and improved Piazza with a market day, filled with food, entertainment, and, of course, the Rugby World Cup final.

We kicked things off with our Piazza Market, which included several stalls selling a variety of products, and arcade games that kept our shoppers engaged. A special shout-out to our face painter who ensured that our younger shoppers were ready to show their support for the Boks. 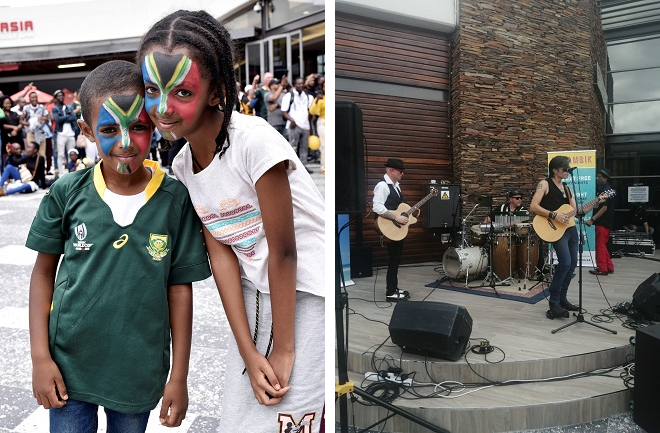 At half time, we enjoyed CSquared men’s fashion showcasing, and shoppers were treated to gifts and vouchers. This also included an in-store appearance from YFM’s DJ Sabby. As the final whistle blew, signaling the Springbok’s resounding win, patrons were treated to a musical performance by El Cantante and The Royal Vibrationz Marimba Band.

A big thank you to everyone involved, and overall, the Piazza relaunch was a massive success. 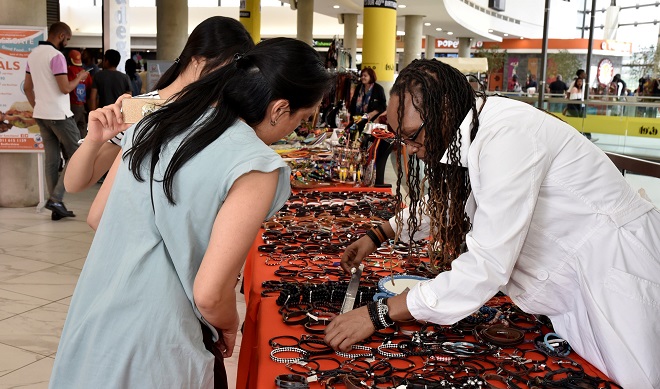 Completion of the Piazza Waterproofing Project

After three months, it is officially complete – and it looks amazing!

The Piazza continues to be home to contemporary and family style cuisine options like Asian, Mozambican-Portuguese, Italian, and Mediterranean to name a few. Complete with modern finishes, more seating, decorative touches, beautiful lighting and future elements which include sustainable LED trees and an LED screen, the Piazza is revamped and ready for all foodies and socialites.

Eastgate chose to launch its Piazza at the perfect time – summer time, for the enjoyment of valued customers.